Farm&Oven Snacks opened a 10,000 square foot commercial Bucks County baking facility in September of 2018. This innovative addition to the snack world bakes up mini brownies and muffins that provide you with 40% of your daily vegetable requirements in each on-the-go pack with only 150-180 calories per serving. Not only do they provide 2 full servings of non-GMO veggies, but they also contain probiotics (1 billion of them!) and prebiotics.

Co-founded by Kay Allison who, for 30 years, tried to get her family to eat more veggies, by coaxing, juicing and sneaking. Farm & Oven came to be one day while she was baking pumpkin bread and decided to add extra pumpkin. That one simple move was the inspiration for Farm & Oven was born. Almost everyone is trying to eat more veggies, but 91% of us do not get even close to the recommended 5 a day. These travel and kid-friendly brownies and muffins get you nearly halfway there! 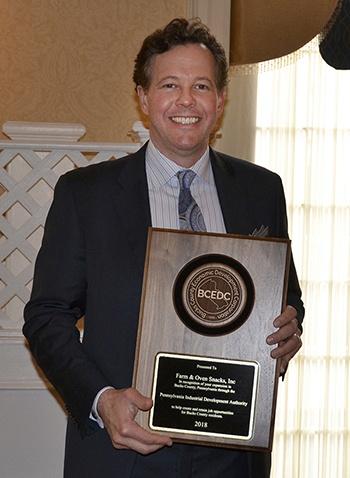 The company’s leaders are thrilled to be part of the Bucks County small business community. “It is unusual for a new snack food company to manufacture their own products. Farm&Oven was able to take this exciting step because of the financial incentives we receive from being in Bucks County Economic Development Corporation,” says Mike Senackerib, Co-Founder and CEO. Previously based in Boulder, Colorado, the company made the crucial move to Warminster last year because it enabled them to continue to grow in its beginning stages. The transition to Bucks County was friendly to the company’s budget and helped them hire staff who can now continue to bake up the sweet treats consumers and their diets love.

Mike is a Philadelphia resident and was previously the Chief Strategy Officer for Campbell’s.

Farm&Oven is passionate about making amazingly crave-able foods that make healthy eating joyful. Let's be real: we're not going to eat foods that we don't love. At least not for long. The company knows that making health foods taste great is the only way to make better-for-you choices stick.

Rich Brownies, Mini-Muffins and Cake Bites Without the Guilt!

Pumpkin Maple Pecan: Sweetened with Vermont maple syrup, these bites get their crunch from Georgia pecans and flavor from real cinnamon, nutmeg, ginger, allspice and cloves.

Zucchini Lemon Poppy Seed:  Zucchini bread meets a lemon poppy seed muffin in these rich, chewy and dense bakery bites! The sweet tang of lemon zest and the crunch of the poppy seeds will make these your go-to morning treat!

Thanks to Farm&Oven, now you can eat brownies and get beets! 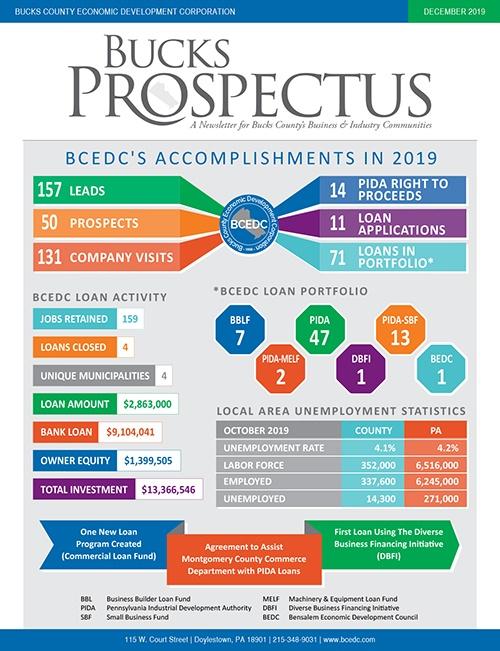