Past Board BCEDC Board of Director Passes Away

Harry J. Barford, Jr. passed away peacefully on April 30th surrounded by his family after a courageous battle with cancer for six years. He was 76 years old. 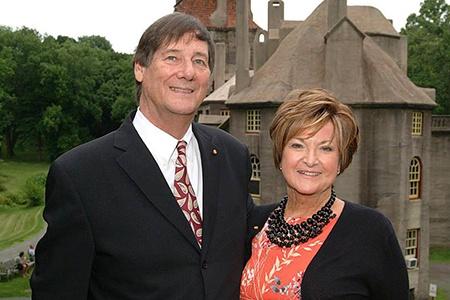 Harry was a man of many talents and successes. He founded Carrol Engineering where he served as President and Chairman until retirement where he remained as Chairman Emeritus. He worked tirelessly to build one of the most successful engineering firms in the tri-state area.

He was a philanthropist where he served on many on numerous boards such as Bucks County Economic Development Corporation, Bucks County International Trade Council which he founded.

Harry loved spending time with this wife, children and grandchildren. He collected corvettes, sailed, fished and loved to watercolor and acrylic paint.

On May 23, U.S. Secretary of Commerce Wilbur Ross honored three Pennsylvania exporters with the 2019 President’s “E” Award, one of which was in Bucks County – PDC Machines in Warminster. The “E” Award recognizes companies’ contribution to American export growth. 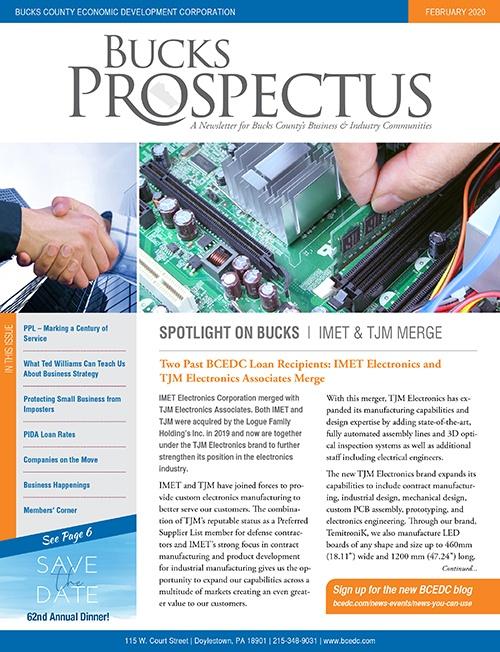