What Ted Williams Can Teach Us About Business Strategy

Major League Baseball Hall of Famer Ted Williams is arguably the best hitter of all time. He finished his career with a lifetime batting average of .344, a .483 on base percentage, and 2,654 hits. He is the last player to bat above .400 for a season.

In 1971, Williams co-authored a book called the Science of Hitting in which he explained the analysis and methods he used to become a great hitter. 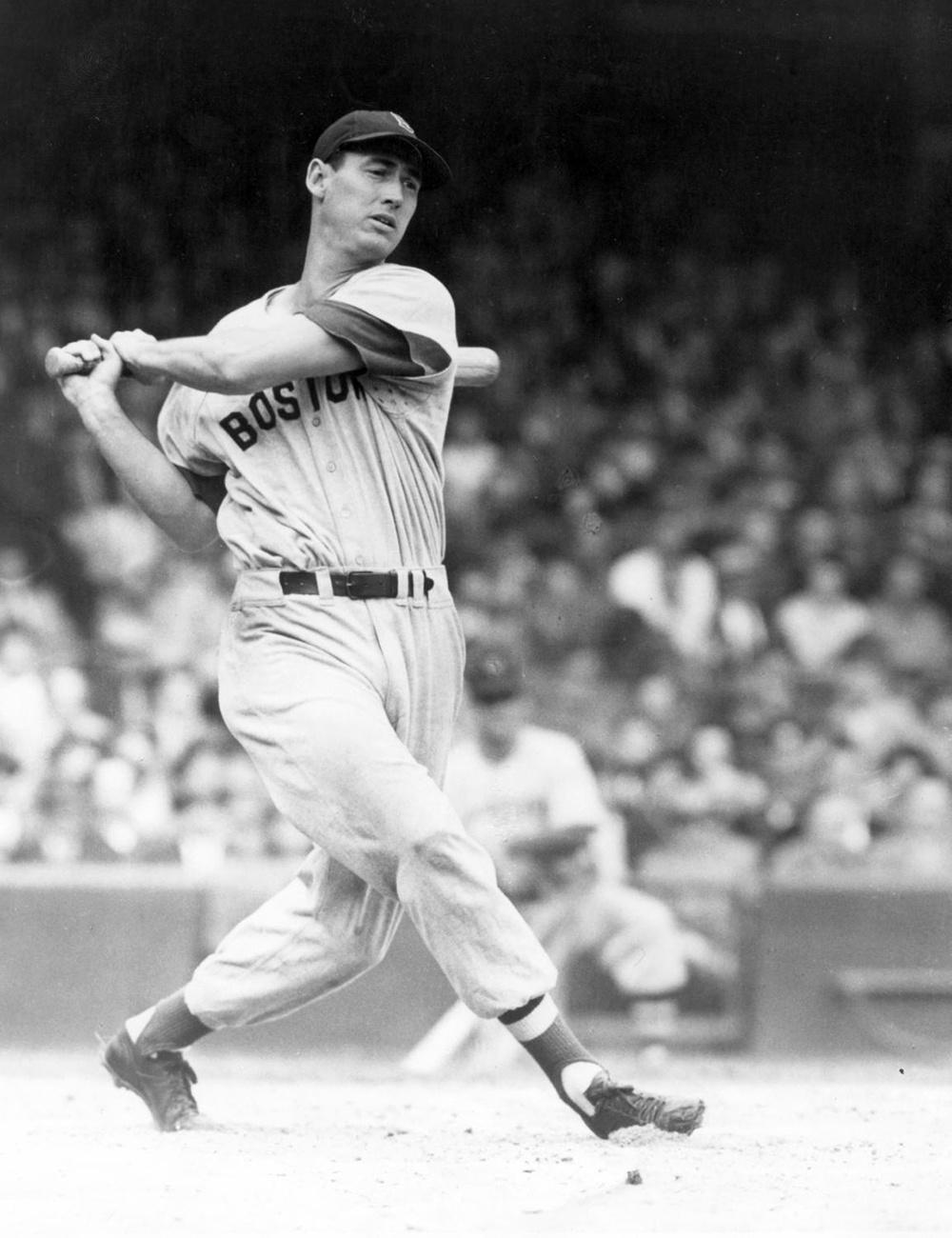 The essence of Williams' strategy was to break the strike zone down into a 7 x 11 grid and assign his probability of hitting the ball to each of the sections in the strike zone. He then used this "heat map" to determine what he called his "fat pitch"-the one that gave him an above-average chance of getting a hit.

Ted Williams' heat map is not the full reason he became the greatest hitter of all time. While his heat map was the basis of his strategy, there was another very critical element to his success. He exercised an incredible level of discipline at the plate and only swung at those "fat" pitches. His strategy would have been worthless if he did not apply strict discipline in following it.

When we work with private and family-owned companies on their business strategy, we find that many do not have clarity about their target markets, target customers, and the opportunities that have the economic characteristics that best fit their business model (some have not yet even clearly defined their business model). For these companies, this often results in casting a wide net to attract as many sales as possible, rather than focusing on those "best few" that will deliver superior margins and profits.

In contrast, the most successful companies have a lot of clarity around the markets, customers, and product mix that make the most economic sense to pursue and are consistent with the company's position and strategy. They have established their own "fat pitch"-the business rules that govern their activities. These companies also exercise the discipline to say NO to opportunities that don't fit their strategy.

Swinging at every pitch that comes along is a recipe for disaster in a business. Yet, so many of us get nervous about the idea of walking away from an opportunity, even when we intuitively know it's not the right fit for the business. The reason saying no is so hard is that most owners/entrepreneurs are possibility thinkers. Their nature is to be opportunistic; they see the glass as half full most of the time. So, they look for the reasons to chase opportunities rather than not and fear missing out on a good opportunity. While these are great attributes, trying to be all things to all people can destroy a business's performance. An unfocused approach usually leads to lower profits and higher costs as activity increases without corresponding margins.

Companies with the discipline to say no generally have two common characteristics: the tone is set at the top by the CEO and they have incentives in place that reward the right behaviors. eyes in a company are on the CEO. If your company's leadership is focused only on chasing all sales at all costs as opposed to the "right" sales, or volume instead of margins, then you can expect the rest of the team to follow your lead. If the CEO does not exercise discipline, how can you expect the employees to do so?

Second, a company's incentive system can either reinforce or detract from a disciplined strategy. Employees generally act out of self-interest; it's human nature.  They respond to incentives, so it may not be a bad idea to reevaluate your incentive programs to make sure they are consistent with your strategy and are prompting the right behaviors.

Your company gets to decide who you want to do business with, what you will sell to them, and on what terms. You get to determine your own business model and business rules, just like Ted Williams determined which pitches gave him the best chance to get a hit.

So what is a "fat pitch" for your company and do you have the discipline to wait for it?