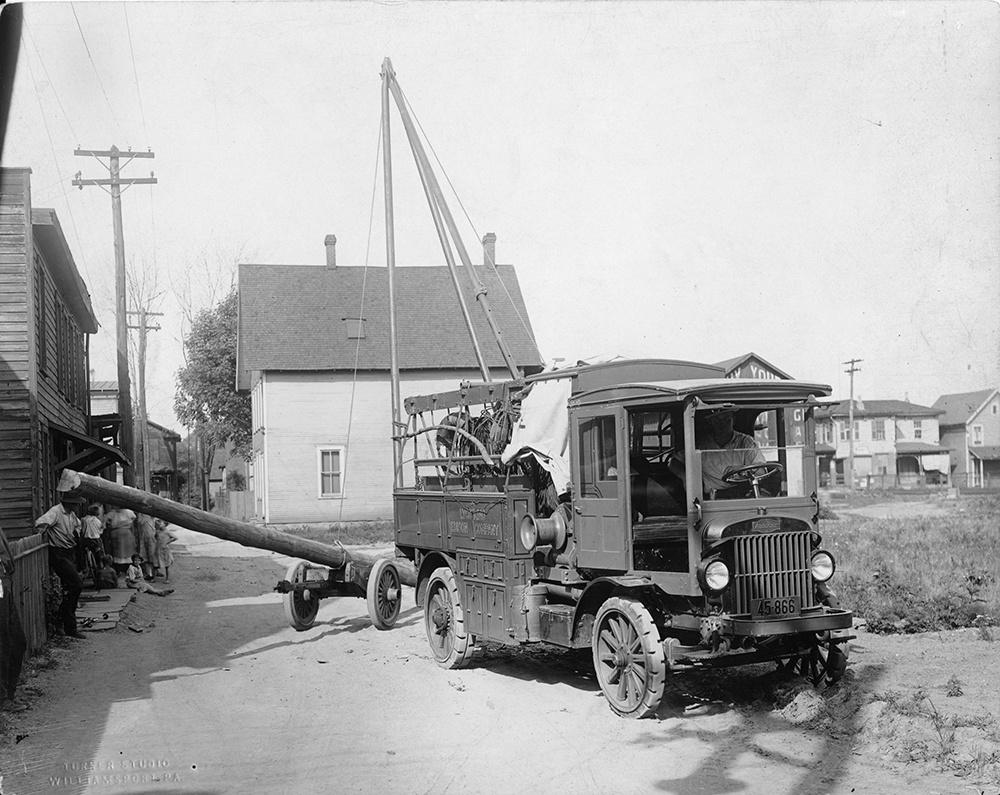 PPL – Marking a Century of Service

PPL celebrates its 100th anniversary this year, marking a century of service that helped nurture the experiences, growth and progress of hundreds of communities we continue to have the privilege to power across central and eastern Pennsylvania.

Pennsylvania Power & Light Co., as we were known at our founding in early June 1920, was formed from the merger of eight smaller, local power companies in eastern Pennsylvania. PP&L’s founders eyed development of a modern regional utility capable of serving as a catalyst for further economic and industrial growth. 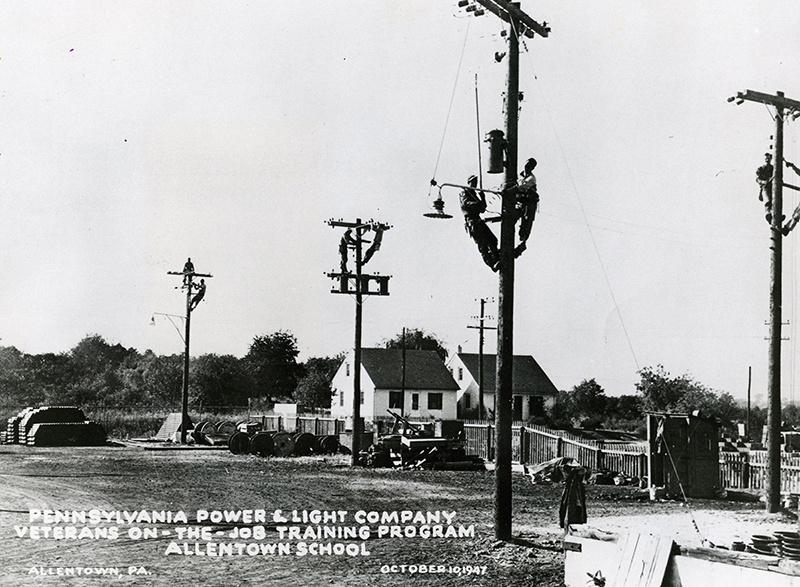 Today, PPL Corporation is one of the largest companies in the U.S. utility sector. PPL Electric Utilities — one of the family of PPL companies — grew quickly after its founding as additional, smaller local power companies were acquired. Today, we serve 1.4 million customers in all or part of 29 Pennsylvania counties in a service territory with a land area larger than New Jersey. 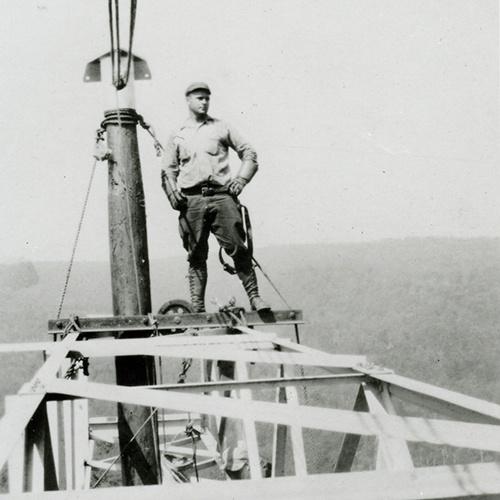 Line workers and engineers during the Great Depression, World War II and the turbulent 1960s would hardly recognize today’s technologically advanced smart grid that can automatically reroute power with the help of software and sensors. They’d surely be impressed with a system that can safely and automatically cut power to a downed power line. They’d probably even marvel about 3-D design and virtual reality, paying a bill by text message and more.

Hitting the century mark certainly is a time for reflection, but it’s also a time of excitement and promise as we work to make the power grid smarter and more reliable and resilient. We want to make the second century as memorable as the first. To do that, we’ll continue to innovate with you, our customers, as our focus.

From Scranton to Strasburg, from Williamsport to West Rockhill, we know you depend on us to power your life. And we’ll continue to deliver.