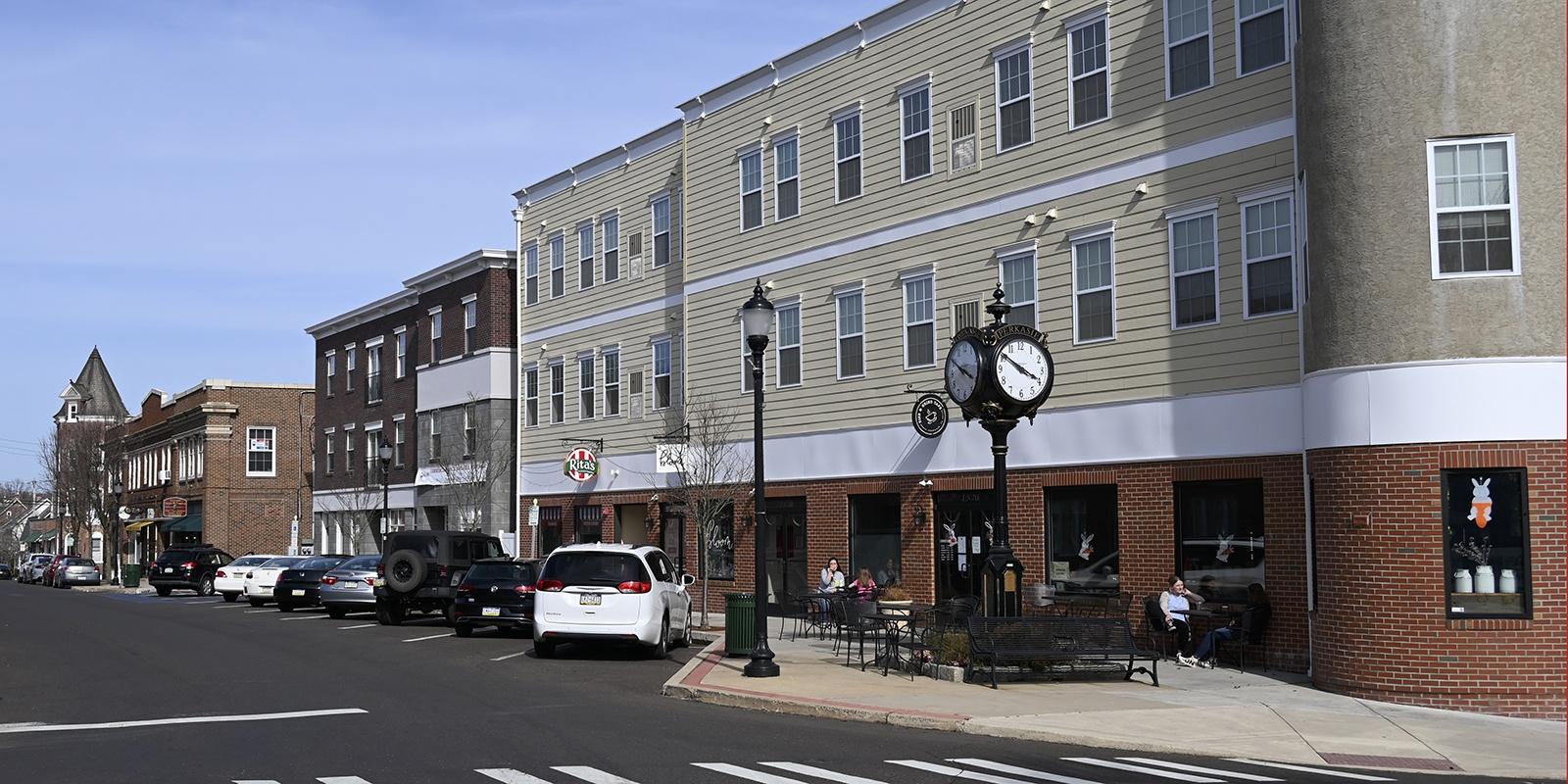 Considering the chaos of the past twelve months, Bucks County’s office market has fared relatively well.

In the largely rural Upper Bucks County, vacancies remain close to 6.5%. That’s well under the national average and the area did not experience a radical softening in demand because of the coronavirus.

Lower Bucks County is where much of the local office inventory is located. This area was struggling somewhat prior to the pandemic but held on relatively well through the turbulence. While Lower Bucks overhead vacancy rate is about 13%, which is slightly higher than the national average, the region hasn’t experienced much softening through the pandemic.

CoStar’s data for Lower Bucks County shows the region lost about 230,000 square feet of tenant occupied office space over the past twelve months. This moved the local vacancy rate upwards by about 1%, which is obviously not ideal, but wasn’t nearly the softening experienced in some areas of Philadelphia and New York.

While both regions of the county remain in more or less the same position they were in a year ago, obviously the office market looks quite a bit different.  Many believe that the shutdown will have a sharp impact on office demand in the coming years, as companies across the country adapt to remote working.

Numerous major corporations have announced that remote working will be a permanent part of their culture and in many cities sublet availabilities have skyrocketed. But this has not happened in a significant way within Bucks County. Availability rates in both Upper and Lower Bucks remain close to the market’s vacancy rate, indicating that there has not been a surge in sublet offerings.

In such a hyper-local market like Bucks, this trend might not come to pass. It isn’t being seen in many of Bucks neighbors, like Reading, Lehigh Valley, Scranton, York, or Harrisburg. While there are differences between all of these markets, the fact that there is no widespread softening in Pennsylvania’s smaller office nodes could mean that this trend is largely confined to larger cities.

Something else to consider is that many believe that tenants will migrate into newer assets. The coronavirus will likely cause tenants to place higher value on hygiene and health related amenities like touchless entry points and modernized HVAC systems.

There’s about 2.2 million square feet of Class A office in Lower Bucks and nearly a fifth of it is unoccupied. This supply could actually benefit from the coronavirus in the long-term if tenants are now willing to pay more rent while occupying less space. This space might also become attractive to outside tenants. Rents in Lower Bucks County are substantially cheaper than rates in the nearby Trenton and Philadelphia markets.

Obviously, there’s still a lot of uncertainty about the future of office. But Bucks County’s office sector held on relatively well and could experience some uptick in interest if tenant preferences about cost and location are impacted by the coronavirus.

If you are not a client and are interested in CoStar’s commercial real estate data, please reach out to Matthew Morgan at 215-872-7315