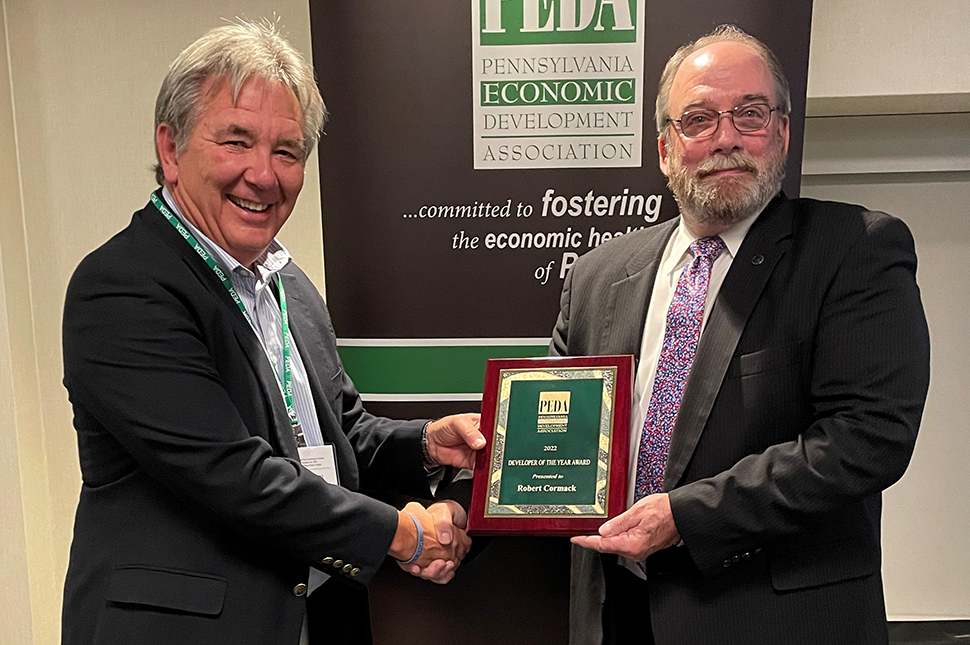 BCEDC Executive Director was Awarded Economic Developer of the Year

Bob has a career of more than 40 years in economic development, currently 33 years as Executive Director of the Bucks County Economic Development Corporation (BCEDC). Under his leadership, BCEDC has consistently been among the most impactful and influential Certified Economic Development Corporations (CEDO) in the Commonwealth. No CEDO has successfully sponsored and administered more (Pennsylvania Industrial Development Authority (PIDA) loans during his tenure. The PIDA loans represent tens of millions of capital investments and the creation and retention of thousands of jobs across Bucks County. Since 1958 BCEDC’s mission has been to support economic growth in Bucks County. Despite economic challenges, inflation and the remnants of a global pandemic BCEDC continued to support Bucks County. The highlights below are only part of the BCEDC’s successes for Bucks County. 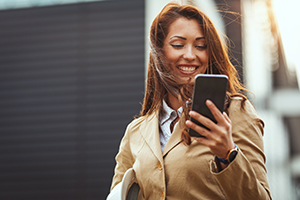 What is an Enterprise Business Text Messaging Solution & Why Does Your Company Need One?

An enterprise business text messaging platform is a software application, accessible via a computer or laptop through a downloadable app or browser, that allows a business to send SMS and MMS text messages at scale to customers and prospects. 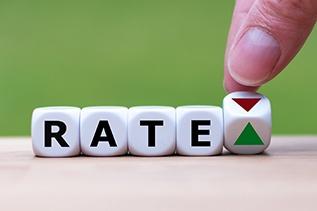 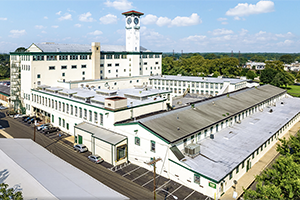 A PIDA loan for $2,250,000 was awarded to Tesco – The Eastern Specialty Company, manufacturer of equipment for the electrical metering segment of the utility industry, serving almost all the electrical utilities in the country. 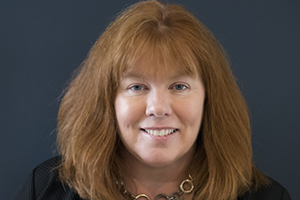 A Partner of Antheil Maslow and MacMinn, LLP was honored with an award at the Bucks County Bar Association’s annual meeting on December 1, 2022. Joanne M. Murray, a partner and chair of the Firm’s corporate and real estate practice group, received the prestigious 2022 Harriet M. Mims Award. 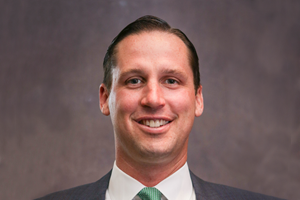 Michael Borski, Jr. is a commercial real estate agent with The Flynn Company and has successfully negotiated more than $350 Million in industrial and office leasing and sales transactions. In the last year alone, he has brokered over 425,000 SF of deals. 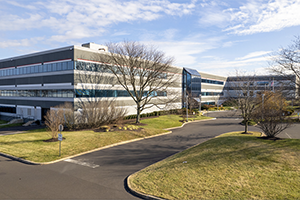 Justin Bell and His Team Represented the Seller in the Disposition of the County Line Commerce Center, Warminster. 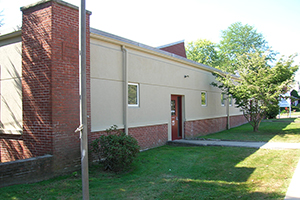 High Occupancy Rates in Smalls Spaces with Room to Grow 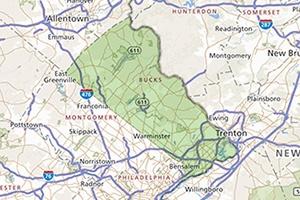 * Deadline to submit articles for the next newsletter.