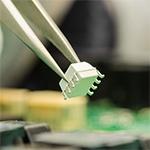 Manufacturing Still Matters: Five Reasons Why the IMF is Wrong

According to new IMF research, countries need no longer rely on manufacturing for productivity growth. The IMF is not the first to take a jab at so-called manufacturing “fetishism”. Famous economists like Jagdish Bhagwati and Christina Romer have also done so in recent years.

In fact, you can trace the scepticism of pro-manufacturing theories to 1976, when the sociologist Daniel Bell published The Coming of Post-Industrial Society. Bell argued that the wealth of future societies would rely less on the production of goods and more on the provision of services. 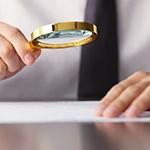 What is a Contract, and Why You Should Read the Fine Print

As a business owner, you are routinely asked to “sign on the dotted line.” The document could be a purchase order, an equipment lease, or a bill of sale. Often, these documents are in fact contracts that impose obligations on the parties, even if they don’t say “Contract” or “Agreement” at the top of page one. I can’t overstate the importance of knowing what you are signing – i.e., being able to recognize a contract when you see one, as well as understanding the components of a contract and how they impact your business. I often say “think before you sign; review before you renew.” 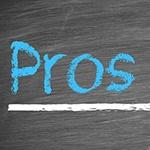 Should You Outsource Your Accounting Function?

Outsourced accounting functions are becoming a much more common solution in today’s fast-changing world. Within the past year alone, major tax reform has been passed and individual states have modified sales tax laws in light of the Wayfair vs. South Dakota Supreme Court decision. Additionally, privately-held companies are starting to feel the pain associated with the implementation of new financial accounting standards over revenue and leasing transactions. All of these changes will ripple through how businesses account for and record their daily transactions. 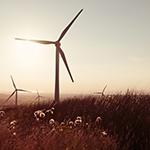 Sustainable Energy Fund (SEF) is a nonprofit 501(c)(3) organization that assists energy users in overcoming educational, financial and regulatory barriers to a sustainable energy future. SEF was founded in 1999 through a settlement approved by the Pennsylvania Public Utility Commission during the Commonwealth’s electric deregulation proceedings. Since then, SEF has been a leading funder of sustainable energy projects and has been involved with the financing of projects worth over $100 million. SEF provides services to organizations throughout the state of Pennsylvania and has assisted numerous organizations in becoming more sustainable with their energy use. 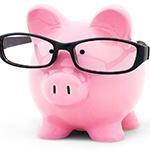 Listed below are the updated interest rate options for the PIDA loan program. These rates are in effect for loan applications received through March 31, 2019.

For term loans with a regular amortization: 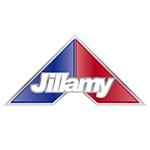 Jillamy Inc. was approved to borrow $2,000,000 from PIDA to purchase a 60,000 square foot multi-tenant building in New Britain Township. They will locate their national headquarters at the site and occupy 36,000 square feet. Jillamy, Inc. is a full service 3rd party logistics provider with expertise in International, Intermodal, LTL, Over the Road Truckload, Partials, Expedited and Air Freight. 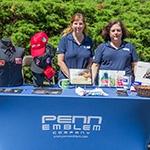 COMPANIES ON THE MOVE | PENN EMBLEM

Penn Emblem Sets Up Shop at the Interplex

After housing their business for more than 40 years at the same location on Dutton Street in Philadelphia, Korman Commercial Properties welcomes Penn Emblem to the Neshaminy Interplex. We sat down with their Senior VP of Sales & Business Development, Jon Joseph, to discuss their 70-plus year history, the reasons for their recent move, and what the future has in store for Penn Emblem’s products.

Neshaminy Interplex: Thank you for making time for us today. Let’s dive right in and discuss your decision to relocate to the Interplex after decades in Philadelphia.

COMPANIES ON THE MOVE | LEASE ACTIVITY 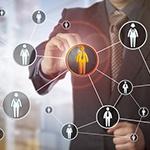 The “skills gap” remains the primary hindrance for sustained growth of manufacturing companies in the southeastern region. While significant resources have been applied to training the existing workforce, the main culprit continues to be the lack of qualified candidates coming through the door. Even more profound, the lack of skilled workers have forced companies to seek other ways of getting the work done. Tom Krol, of IMET Inc., has stated that, “lacking the skilled workers, companies are being forced to look at labor replacing technology, like robotics. This need to be more efficient and competitive means learning how to implement some of the tenants of ‘smart factories’. With each technology upgrade, highly paid, highly skilled workers become the critical component for future success.” The rapidly expanding technology push has moved local businesses to using digital marketing and media tools to attract and hire skilled workers. 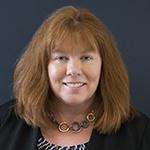 Joanne M. Murray is a Partner with Antheil Maslow & MacMinn, LLP. She is an experienced business attorney who is committed to helping small business owners achieve their goals. From inception to business maturity, Joanne serves as an experienced and insightful counselor to business owners as they face the financial, legal and operational challenges that are an inevitable part of the life cycle of a business. 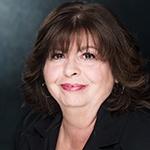 My name is Carole Janssens and I’ve spent over 20 years in the insurance and financial services industry. I joined RK Financial Services – Allstate in 2017. Prior to that I was with New York Life and Prudential. 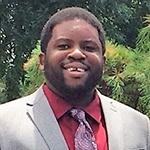 Learn all about the TMA’s effort to improve air quality in the region, www.tmabucks.com/resources/air-quality. 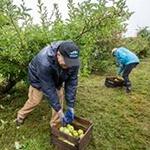 Penn Community Bank, Bucks County’s leading independent financial institution, is proud to announce that its 2018 Feed-a-Neighbor campaign collected 650 pounds of non-perishable food items and more than $3,700 for the purchase of much-needed fresh foods. 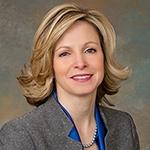 Beers, who has served as controller and vice president-Finance and Regulatory affairs for PPL Electric Utilities since January 2016, will switch roles with current PPL vice president and controller, Stephen K. Breininger.