BCEDC 60 Years! History in the Making 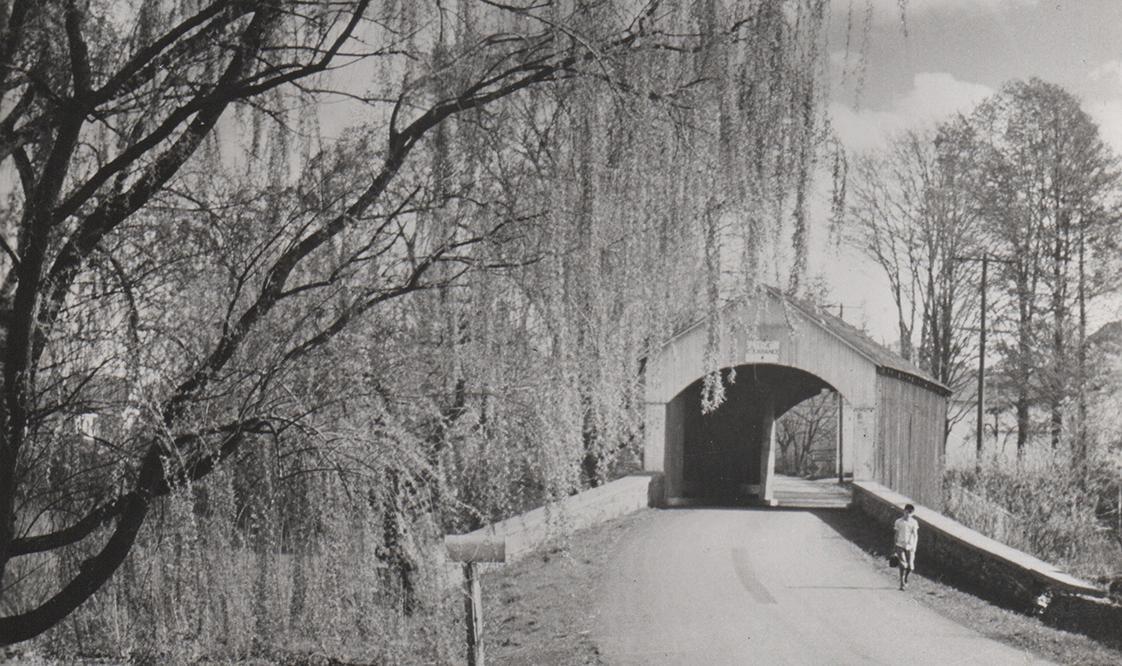 It’s all about Retaining and Creating Jobs!

This year, 2018, marks the 60th anniversary of Bucks County Economic Development Corporation’s continuous support and dedication to Bucks County’s thriving economy. The organization has been a vital part of the robust and changing business dynamic in the county since 1958, when a handful of county officials and business men and women made a commitment to Bucks County’s growth and prosperity.

BCEDC is an integral part of the growing and changing story that is Bucks County, by offering low-interest financing and creative packages to make business opportunities and healthy-wage jobs a reality for more people.

Carl Wallnau was a BCEDC board member for 52 years and served as president 1968 and 1969. “I went on the board in 1964. At the time, we had $100,000 in seed money and one of the outstanding things we established was the Industrial Development Authority. It opened up a lot of financing that we could do,” said Wallnau of Newtown. 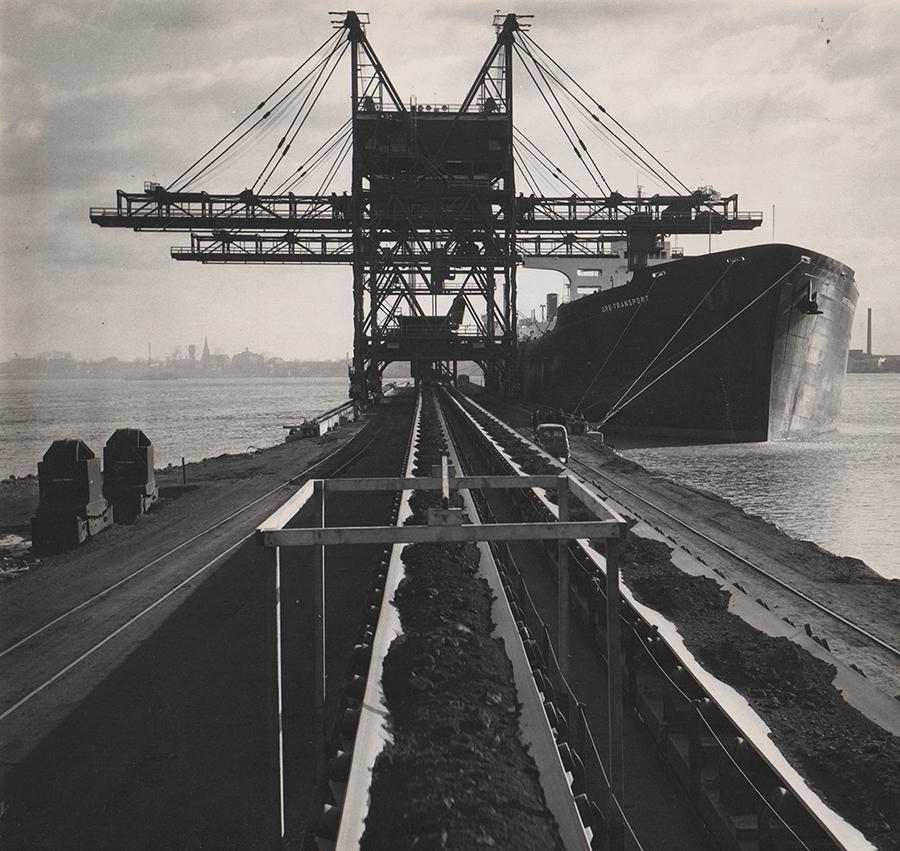 In those early years, BCEDC was driven by volunteers who donated their time and professional services. An active player in Bucks County’s boom cycles as well as a hands-on participant in the reinvention of properties dominated by the likes of U.S. Steel and 3M – now long gone – BCEDC leads the way with expansion guidance and a helping hand to attract entrepreneurs to the county.

“The marketplace has changed, and the way business is done has changed,” said Jerry Forest, BCEDC Vice President. Forest has been on the board of directors for 50 years. He has witnessed sweeping changes in communities across the county – from ground breakings to ribbon cuttings. He insists the core mission – a simple one – remains the same. “We want to create and retain jobs and help companies expand,” Forest said.

In addition to quality job creation and retention, BCEDC is an industry advocate. It helps identify future growth and serves as a point of contact for development projects with county and other economic agencies. BCEDC’s relationships coordinate and tap into federal, state and local financing to get projects off the ground. BCEDC services include business and industry financing packages, site sourcing, information and data research and education. Through its vast network of contacts BCEDC is able to make introductions to other agencies and potential quality workforce development sources and resources.

As a certified partner of Pennsylvania Industrial Development Authority [PIDA], BCEDC creates strategies and leverages loan packages to attract and drive new business to the county. “PIDA is the workhorse and backbone of BCEDC,” stated Robert Cormack, BCEDC Executive Director.

The inaugural loan utilizing PIDA funding took place in 1959 when the Strick Division of Fruehauf Corporation was given funding by BCEDC, among other agencies, and in conjunction with PIDA. The funding made the move from Philadelphia to Fairless Hills possible, in addition to building Strick Trailers’ campus in Falls Township to accommodate future growth. 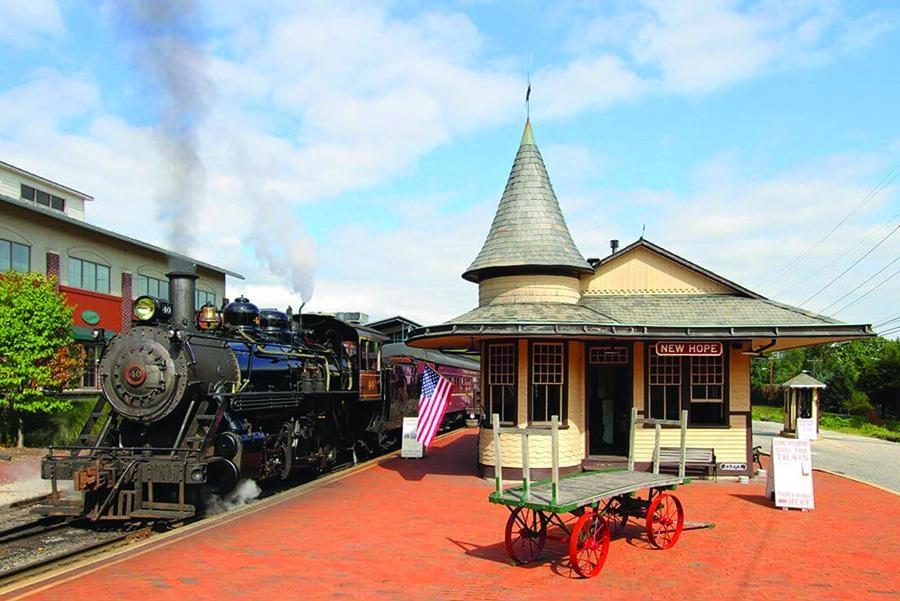 “Without securing the land with support of [PIDA], the Strick Trailers factory may not have been [moved to] Bucks County,” said Bill Koelewyn, general manager of 225 Lincoln Properties, L.P. in Fairless Hills. Today, 225 Lincoln Properties offers a business incubator environment along with warehouse, office and records storage space, another successful reinvention.

The BCIDC (now the BCEDC) purchased the New Hope Ivyland Railroad, which was once on the brink of folding. BCIDC purchased the railroad in order to preserve rail service through the center of Bucks County. After its successful turnaround, the railroad line was sold in 1993 and remains a mainstay tourist attraction to the New Hope area and still services the manufacturing base associated with rail transportation. 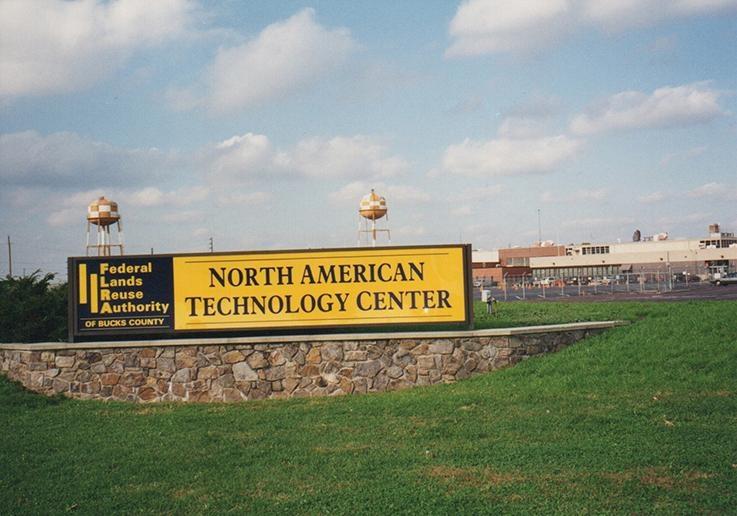 Reinvention has played a significant part of the resurrection of the former Warminster Naval Air Base and its Johnsville Centrifuge, where astronauts like the late John Glenn, the first American to orbit the earth, trained for space exploration. Today the rejuvenated site is back on the tax rolls as The Fuge, a popular and unique special events center. The project is one example of BCEDC insight, collaboration, creativity, and deal brokering. The massive plan included the repurposing of the 875-acre site with 1.2 million square foot facility and 8,500 feet of runway in Warminster, surrounded by residential neighborhoods and other businesses and industries. Being mindful of costs and good stewards of taxpayer dollars is a BCEDC priority. The Naval Air Warfare Center was a part of a no cost base conversion called BRAC 95 to Bucks County’s authority – The Federal Lands Reuse Authority,” said Robert “Bob” Cormack BCEDC executive director. The FLRA, a county agency, contracted with Bob and the BCEDC to be the COO of the FLRA and oversee the activities of the base transition. 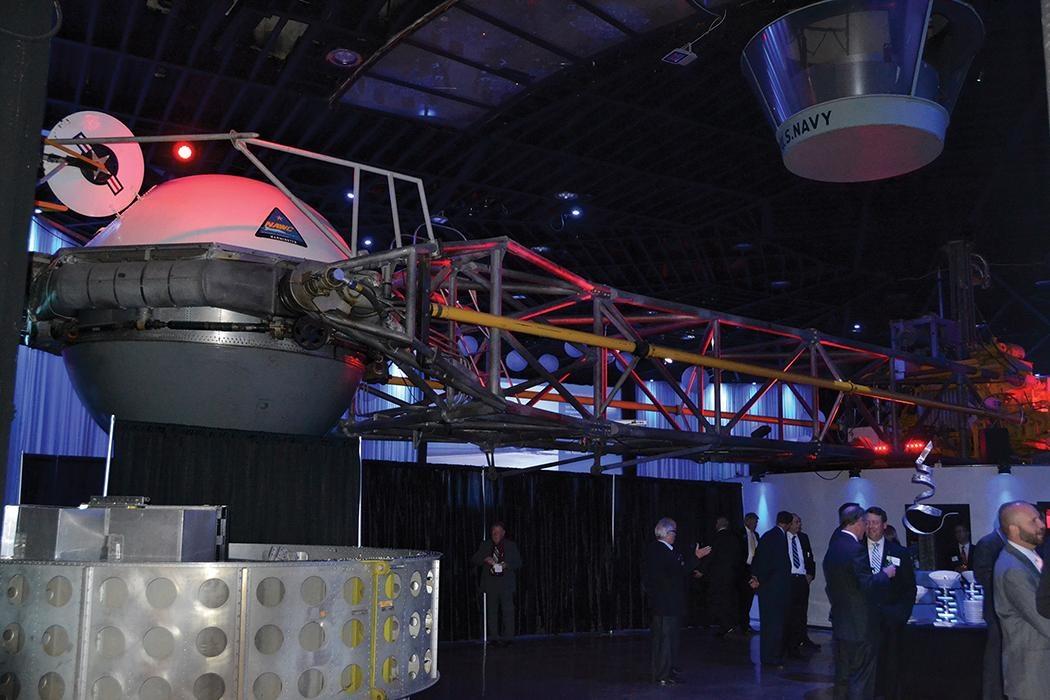 Working hand-in-hand with funding agencies, government, and business owners, BCEDC is in a position to put favorable financing deals together and help developers take concepts to shovels, bricks and mortar. “In 1983, the unemployment rate was high. U.S. Housing and Urban Development (HUD) dollars created a loan funding program with Bucks County to jump start employment. Once again the County of Bucks turned to BCEDC to administer the program,” Cormack explained. That program, the Revolving Loan Fund (RLF), stimulated job growth.

In 1967, the Revenue Bond and Mortgage program was created, and Bucks County once again collaborated with BCEDC to administer the program. “In 1986, the Reagan era began and resulted in changes to tax free financing,” Cormack said. “Those changes allowed private investment for companies to expand and grow, but it was specific to manufacturing, 501(C3) agencies and tax-exempt facilities.”

BCEDC has been instrumental in the successful implementation of Keystone Opportunity Zone (KOZ) and Pennsylvania’s Local Economic Revitalization Tax Assistance Act (LERTA) programs. Such programs have been useful in the repurposing of U.S. Steel in Fairless Hills, the 3M and Lockheed Martin sites in Newtown Township, Lenox China in Bristol Borough, Estée Lauder Companies in Bristol Township and US. Cold Storage in Richland Township, among many others.

In 1997, to be more inclusive, Bucks County Economic Development Corporation’s name was changed from “Bucks County Industrial Development Corporation.” That turned out to be a watershed year for the organization’s efforts – 528 new jobs were created, and 1,342 jobs were retained. BCEDC economic projects in 1997 alone created 53 loans to 39 companies and arranged more than $32.8 million in financing with a capital investment of $46.6 million. Remember, that’s during a 12-month period.

Along with the numbers comes well-earned recognition.

Dr. Kathleen Dominick, a two-term past BCEDC board president (2010 - 2013) said she’s most proud of the organizations top ranking in the PIDA Pennsylvania Loan Program for small and medium-sized businesses.

Bucks County is uniquely divided into three regions: lower, central, and upper Bucks, all with different industries, cultures, assets, and aspirations. These three distinct regions all have BCEDC’s stewardship as a singular factor joining them in their quest for economic growth and prosperity. BCEDC works along with the major chambers of commerce from these Bucks County regions to put local emphasis on job creation and retention. Those who stand to benefit the most are the residents who live and work in the 54 municipalities that make up Bucks County.

Uniquely situated between Philadelphia, the Lehigh Valley, Delaware River and Montgomery County, Bucks continues to be known for its rich farming history, but its emerging E-commerce, clean manufacturing and tech start-ups drive 21st century commercial prospects. While bear and bull investment cycles may open or close the doors to capital for new business ventures, BCEDC makes a pivotal contribution to their success. “We don’t take as many risks today as we used to because financing is limited, but we have to take some risks to help people grow,” Forest admitted.

Dr. Dominick said there is room for growth. “We need improvement in collaboration with various economic agencies and government. We need central services for businesses not covered by loan programs in Upper Bucks for development and distribution. [We need a] push for Class B office space and retail there,” Dr. Dominick said. She added that she’d like to see more cohesive and strategically planned development approach to school campuses, which would require a united front from all stakeholders.

Potential for growth and expansion beyond Bucks County’s borders could become the organization’s next frontier. “We are looking to branch out. We are approved as a primary lender for diversified funding programs for military vets, woman and minority and LGBT owned businesses,” Cormack said.

Aligning a fresh goal of representing the seven counties including Delaware, Montgomery, Chester, Bucks, Lehigh, Northampton, and Berks is on Cormack’s “to-do” list and part of an ambitious plan to grow the metropolitan region surrounding Philadelphia.

“We are looking at all opportunities where we can expand and grow. We want to create an organization that can spread its wings and go into other counties. Right now, the door is wide open,” Cormack said. We will continue our mission to retain and create jobs for Bucks County residents by expanding our activities in the region. 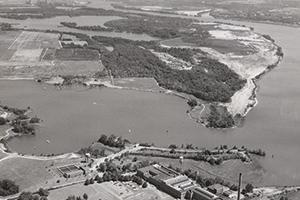 New Hope Ivyland Railroad – BCIDC purchased the trackage from the Steam Trains, Inc. to preserve rail service through the center of Bucks County. 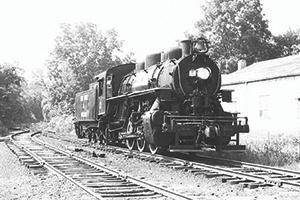 Bucks County created the Bucks County Revolving Loan Fund (RLF) with grant funding from the US Department of Housing and Urban Development.

The Business Builder Loan Fund (BBLF) was established by BCEDC.

Lockheed Martin announced it will establish a Center for Excellence in Bucks County.

The first Enterprise Zone was established for Bucks County. 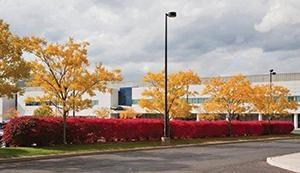 BCEDC was asked by the Federal Lands Reuse Authority (FLRA) to manage the base closure of the former military base in Warminster.

BCEDC sold the remaining parcels of the military base in Warminster to the private sector. 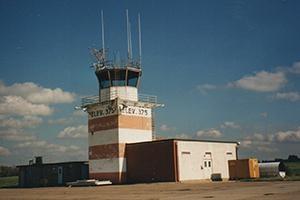 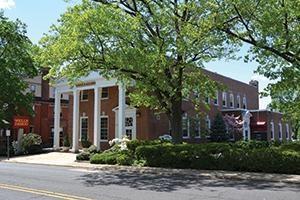